When my husband and I visited my daughter in Paris in mid-2016, I made a point of finding a fabric shop and purchasing some uniquely French fabric. I wanted something unlike anything I could find at home in Seattle.

Since then, they have been sitting on a shelf, waiting for me to decide what to do with them.

I wanted to find a block that had the word “French” in it. About the only thing an internet search turned up was the French braid design. But I also found some photos on Pinterest of a star design using the French braid technique. 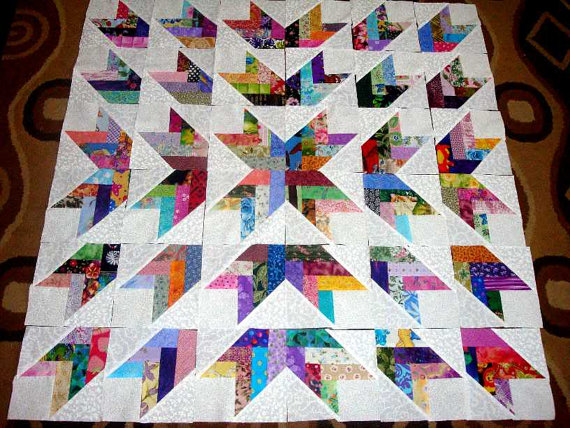 I drafted my own block, trying out a couple of versions with different strip widths and number of strips in each braid. I wanted to use my fabric as least wastefully as possible. 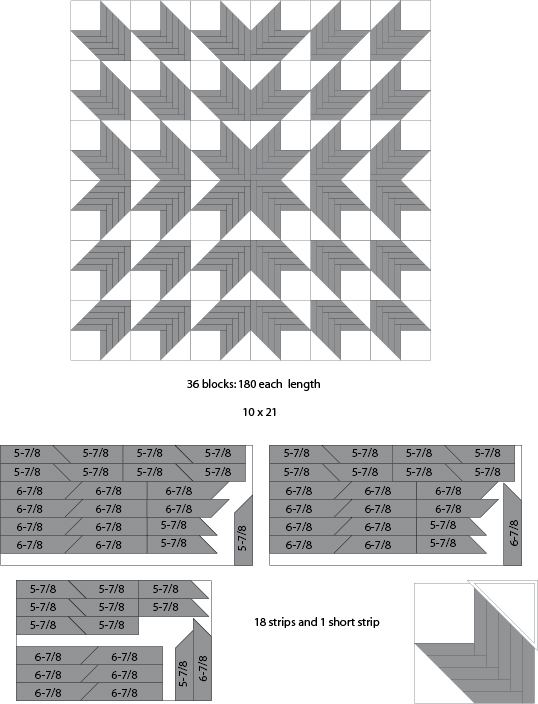 This week, I sewed the first four blocks.

This entry was posted in quilting and tagged France. Bookmark the permalink.